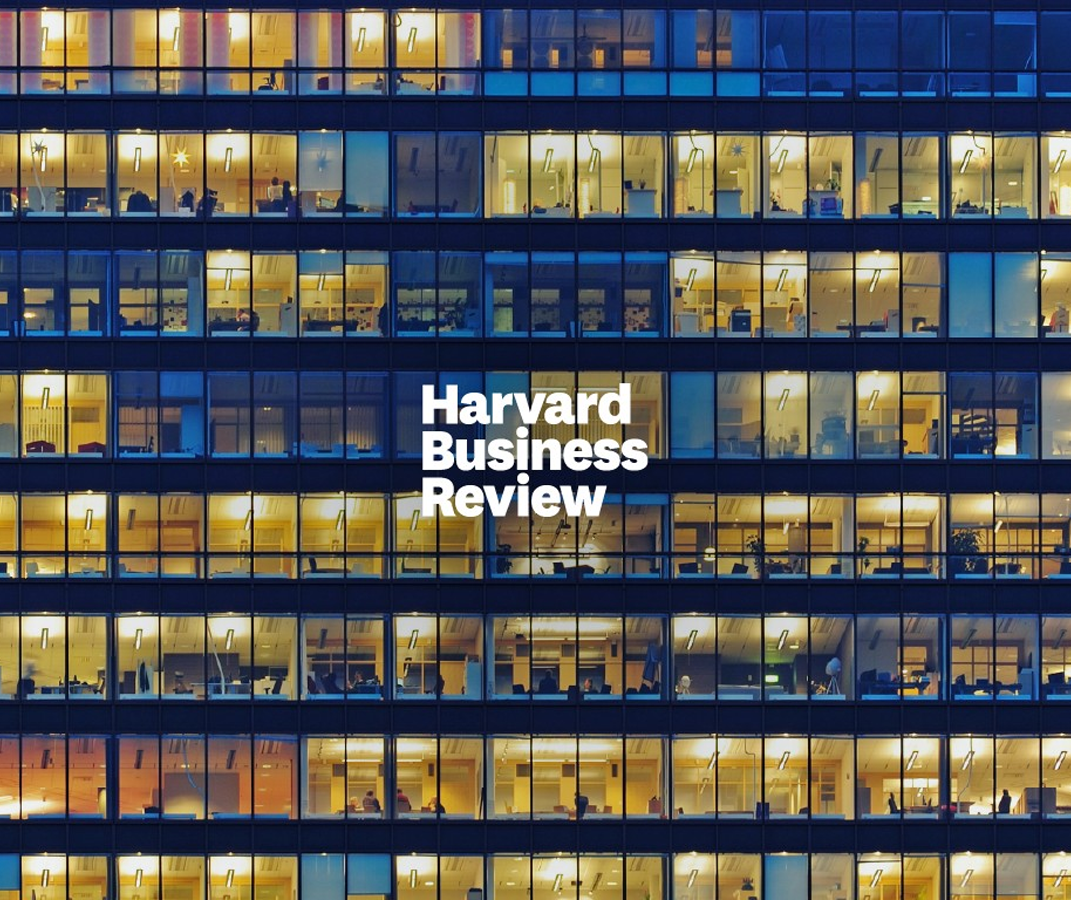 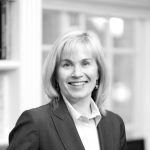 Over the course of your career, you’ve probably handed out a few “feedback sandwiches” – a piece of criticism hidden between two pieces of positive reinforcement. But as Peggy Baumgartner lays out in her latest article for HBR, you need to stop softening tough feedback.

In the article, Peggy outlines why the “sandwich” doesn’t work:

🧹 People who think highly of themselves might brush off the piece of corrective feedback, giving more weight to the positive news surrounding it.

😟 But those who are self-critical might dwell on the bad news and miss out on the good.

🐍 And the lack of direct communication makes people feel like they’re victims of a sneak attack.

Instead, Peggy offers simple advice for leaders who need to give feedback: Describe the behaviour you want to reinforce or correct, explain the impact of the behaviour, and outline what you want them to do. 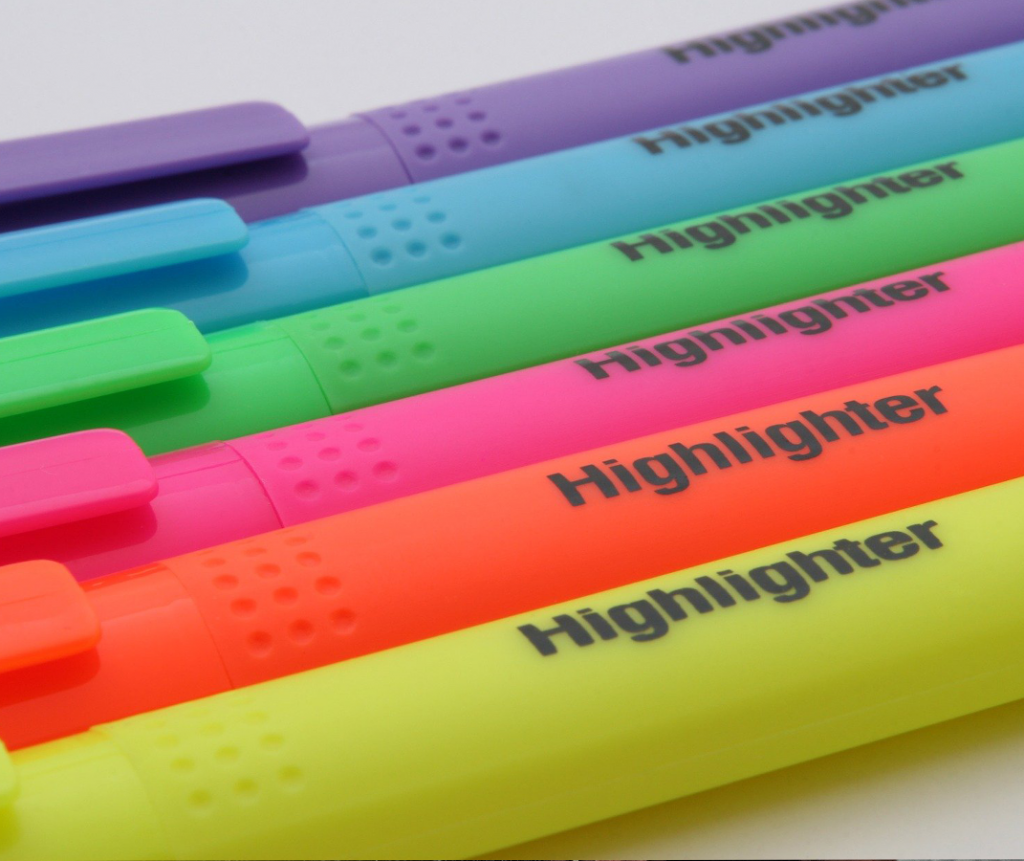 Feedback not getting through? Try a yellow highlighter. 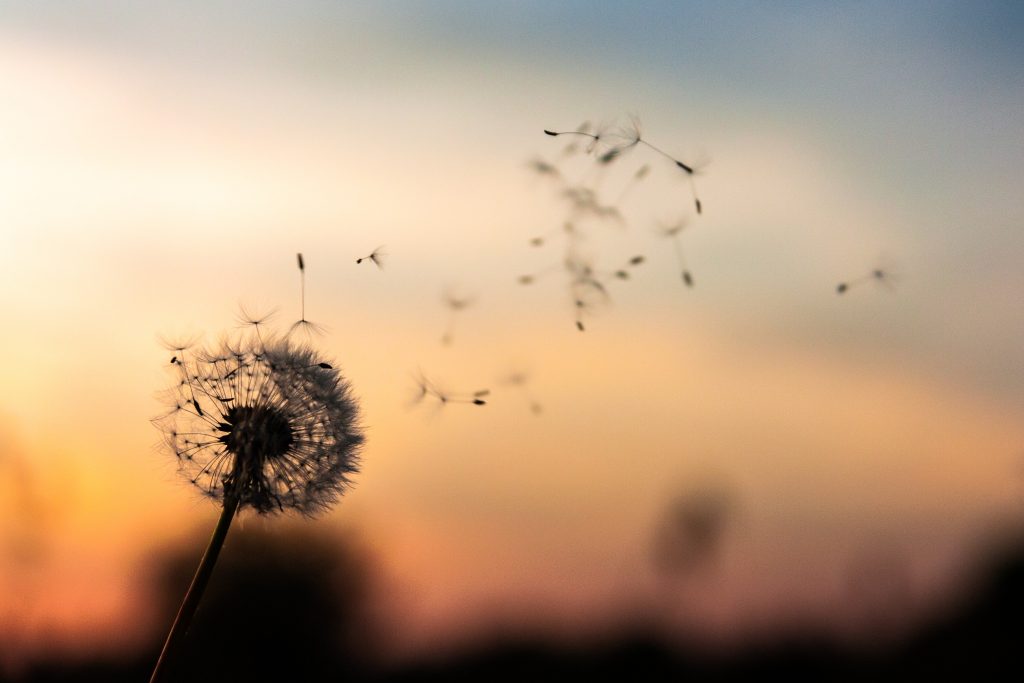 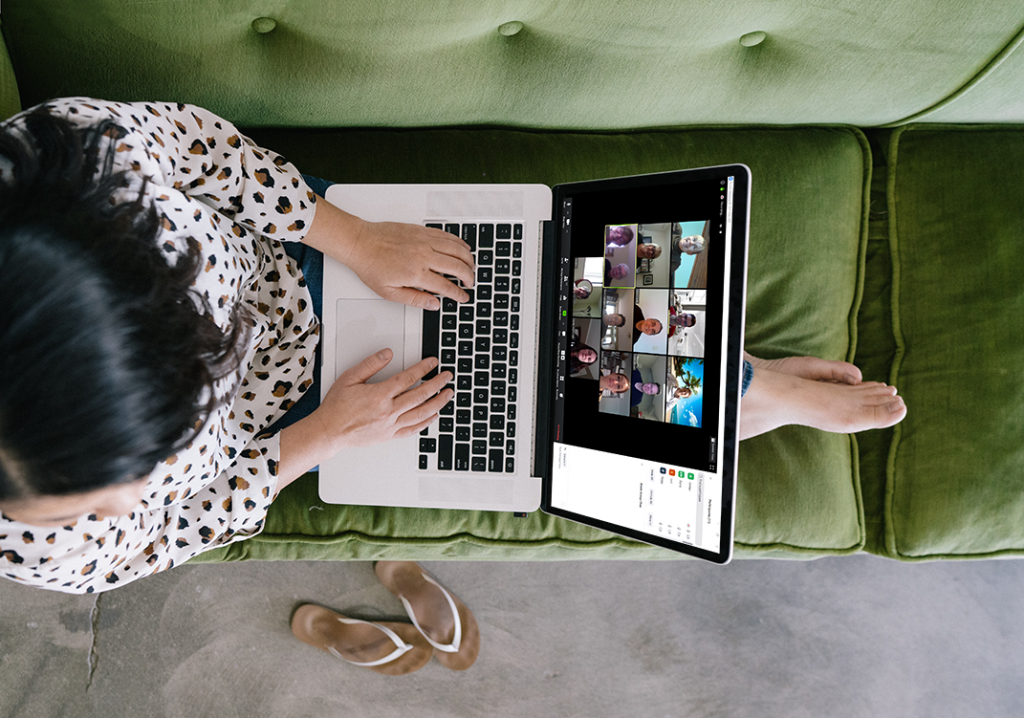 New: Coaching reinvented for the next generation of leaders. Explore 3x4 Coaching.