“Feel Safe, Damnit!”: How to Build Psychological Safety When You’re the Boss

Prior to now, hybrid working environments have never existed on a wide-scale basis. With few proven best practices to rely on, you need to work together with your team to create a new playbook for how to get the best out of the team and its individual members.

By necessity, this involves a lot of experimentation. To capture the lessons from these experiments, it will be essential that your people are willing to ask questions to gain clarity, share ideas on how to do things differently, and voice concerns when things aren’t on track. And this can only happen if your team members believe they are safe to do so.

Unfortunately, biology is not on your side. By default, people want to avoid looking ineffective or incapable to their leader. To foster psychological safety on your team, it’s not enough to encourage your people to speak up. You need to consistently demonstrate that it’s expected, appreciated, and rewarded.

Like it or not, your people are hard-wired to view you as a threat. The amygdala, sometimes referred to as our “lizard brain,” is constantly scanning the environment for threats – and, according to Your Brain at Work author, Dr. David Rock, social threats like an imbalance of power are no exception. As much as you tell your people they can be honest with you, the amygdala will override the logical part of the brain until it has witnessed a pattern of behaviour consistently enough to convince it you’re not a threat.

“Telling people to speak their mind won’t yield any results if they haven’t seen a predictable pattern of behaviour from you that it’s safe to do so.”

In other words, telling people to speak their mind won’t yield any results if they haven’t seen a predictable pattern of behaviour from you that it’s safe to do so. You have to show them, over and over again, that the only thing that will result is a better work environment.

To sow the seeds of psychological safety, you need to set clear expectations with your team, ask for specific input on a regular basis, and practice responding positively – even when you don’t like what you hear, the timing is bad or the input is delivered in a way that triggers you.

People are unlikely to speak their mind when given a vague invitation for feedback. Consider the response you get when you ask someone “How are you?” Most of the time the reply is some version of “Busy but good.” or “Could be worse.”

Change the frame by explicitly stating that as the team adapts to a hybrid model, there will be much to learn and it is critical that everyone shares what is going on from their point of view. Emphasize that for the team to be successful, people need to speak up. Be clear that the expectation is that people will share ideas, ask questions, voice concerns, and admit mistakes.

“Be clear that the expectation is that people will share ideas, ask questions, challenge consensus, and admit mistakes.”

After framing the expectation, reinforce it by consistently asking people for input. Instead of asking “any questions?”, which tends to garner nodding heads and silence, ask a variety of specific questions to surface where people are at.

Recognize the effort and impact

When people do voice their opinion, reinforce that behaviour by specifically describing what they’ve done right, illustrating the behaviour’s positive impact, and expressing appreciation for the effort. When it’s warranted, be sure to acknowledge the emotional component as well.

Manage your outside voice

In some cases, encouraging this behaviour might be difficult. Suppose that you are just wrapping up a planning meeting at one of your in-person days in the office when Janelle excitedly suggests a new approach. Aside from the terrible timing, the idea itself raises huge red flags for you.

Internally you might be thinking “going that route would be a complete disaster!” But if your inside voice becomes your outside voice, you’ve just made the environment a little less safe for people to provide input.

To help you convey that input is welcome, even in moments when you’ve been triggered, a simple 3 step process can help.

They’ll believe it when they see it

When people feel safe to share ideas, voice concerns, admit mistakes and ask questions, you have better access to the information you need to keep your team on a path to high performance. Foster psychological safety on your team by framing input as essential to success, asking for the input you need, and recognizing your people for doing the right thing.

Learn skills for leading in a hybrid world

Leaders who are able to leverage the advantages and mitigate the challenges of hybrid work will build high-performing teams at a time when engagement and commitment are at risk.

Learn practical skills for leading hybrid teams in our program, Leading in a Hybrid World. 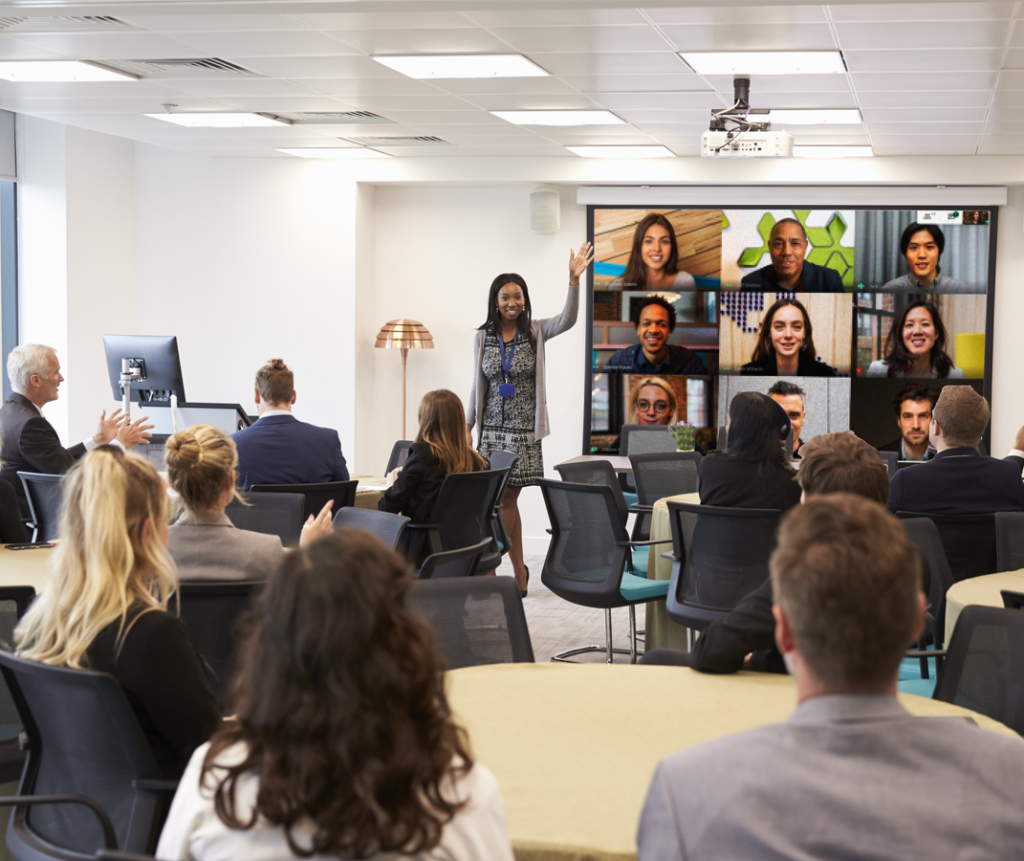 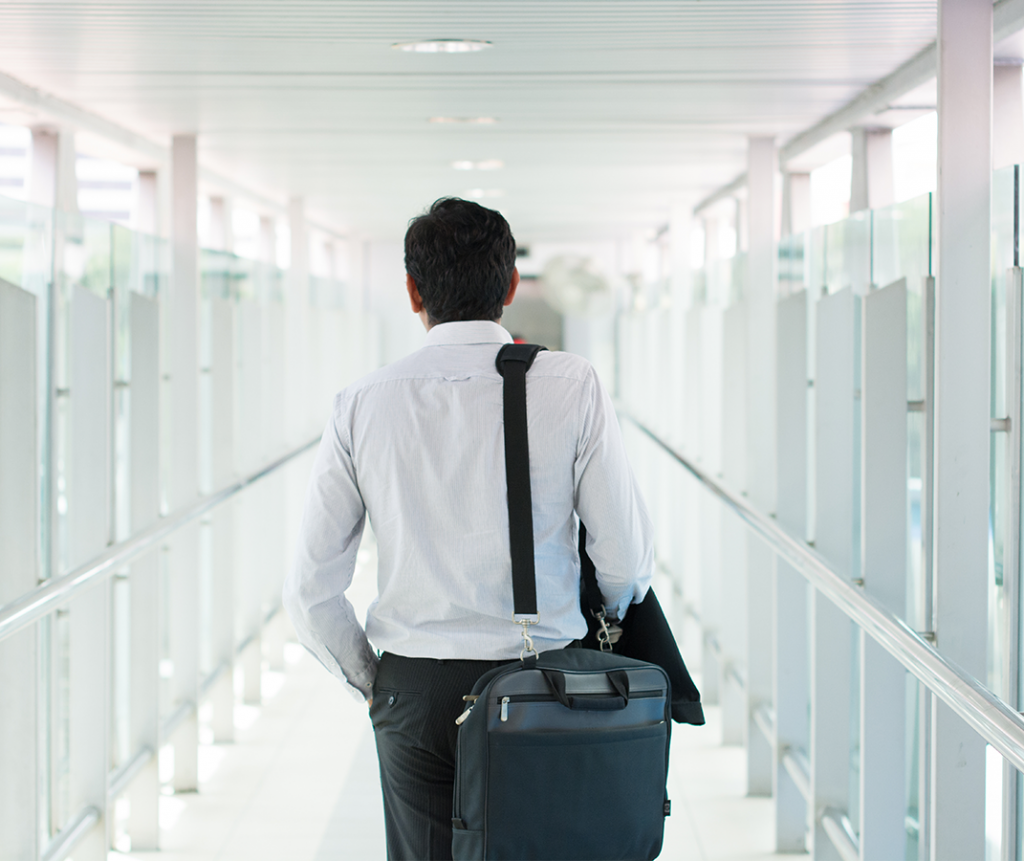 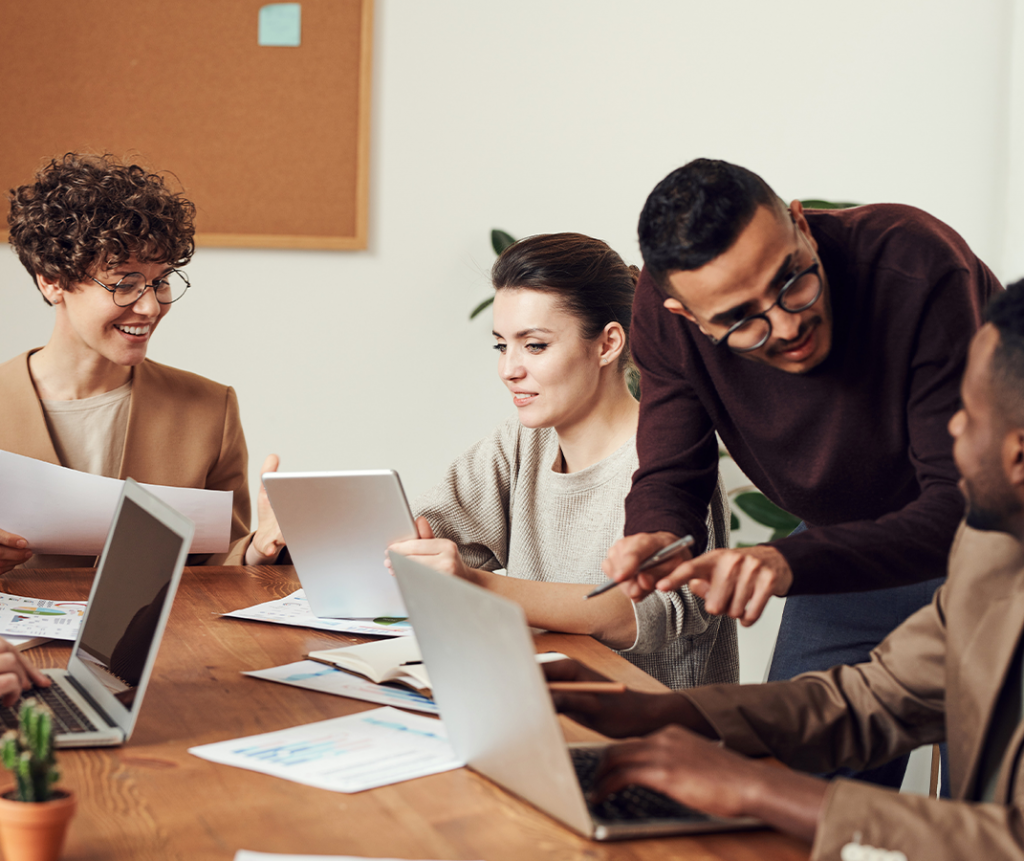 Relationships: The Leader’s Secret to Productivity