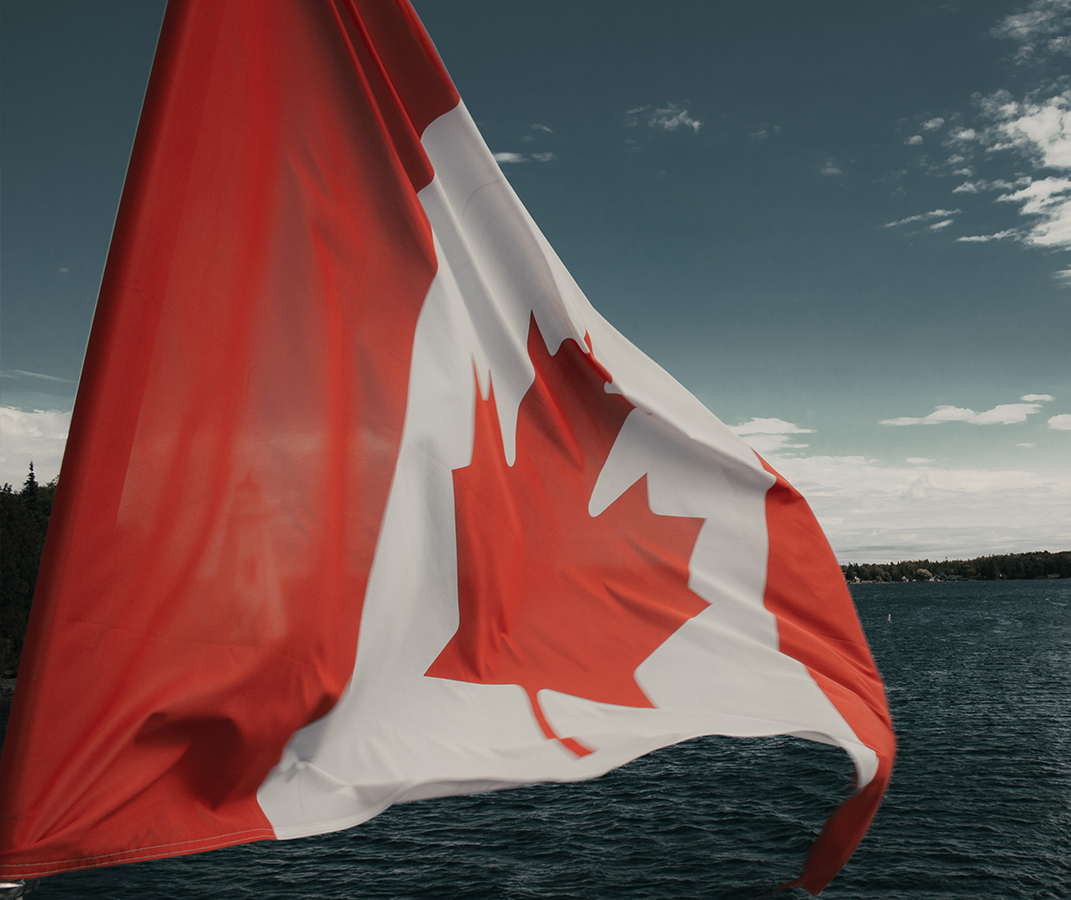 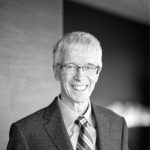 The plans for the Tokyo Games have been in the news a lot lately. In this video, our founder, Peter Jensen, shares his perspective on the preparations taking place within Team Canada.

Rather read than watch? Here is the full text of Peter’s update:

Well, it’s certainly been a while. And a few things have happened this past year, to put it mildly. I thought I’d give you an update from my perspective on the Tokyo Olympics.

I believe unless something else dramatic changes, and that’s certainly a possibility, that the Olympics will proceed, but they certainly will not resemble, for the participants at least, a normal Olympics.

As a spectator watching on television, you’ll see a lot of what you would normally see with the exception of loud crowds and loud noises. In the latest installment, they’re hoping to have people in the stands but get this, they’re not allowed to cheer. And that’s obviously for COVID reasons.

Quite frankly, the COC is doing its best to encourage parents, family, and friends not to attend the Olympics in person because they won’t have access to the athletes and their children. Likely, it will be like the World Junior Hockey Championships, where gatherings will be held afterward online – so you might as well stay at home.

What do we know from the athlete’s perspective? We know that they’re only allowed in the village five days before their event and they must leave when the event is over. Obviously each country will have their own bubble. It will not be a normal Games in terms of the athlete’s experience.

The opening and closing ceremonies are still up in the air. Mid February, the IOC will publish a playbook outlining their plan. Now from a psychological perspective, the athletes need to be able to prepare for something very different than they’ve imagined their entire life.

I’m sure you’ve had the experience, especially early on in the pandemic, of going to do something you normally do and then realizing, “Oh I’m not driving anywhere. I simply have to go on my computer and go online.” Those images of how we used to do things stay very strong for a long period of time. But once we start doing things differently, those things become the inner images. The athletes don’t have the advantage of that because we still don’t know enough detail to paint a clear picture of what it’s going to look like to be in Tokyo. It will get clearer over the coming months.

And it will definitely not be a level playing field. Some of the countries will prioritize the athletes in terms of vaccinations, others will not. Some countries have been allowing their athletes to train in groups, others, including Canada, have not. One of the biggest things is that test events that normally are held in the Olympic venues to help athletes prepare for the Olympics, will not be held. It’s been ages since any of our athletes have had the opportunity to compete.

And so, as I’ve said, A lot of changes and a lot of variables. There’s no doubt you’ll hear a lot about this in the coming months. But the Olympics are usually about overcoming hardship and hope, and my goodness, we could all use a little of that. 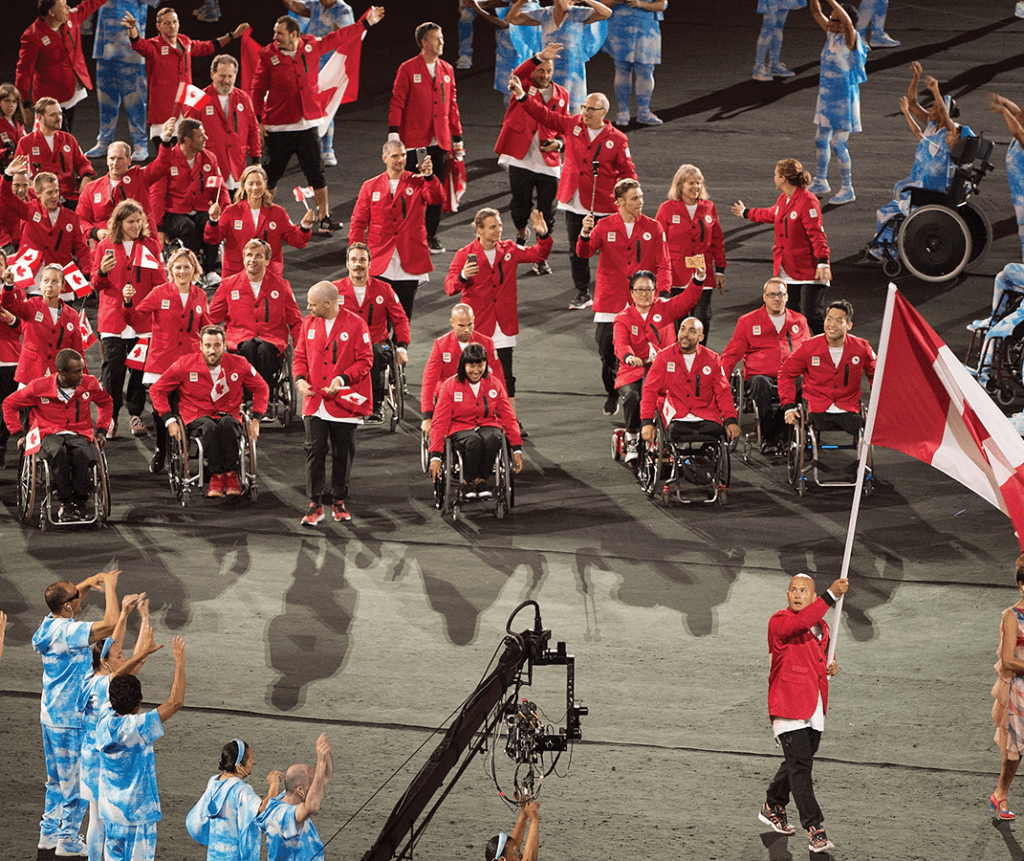 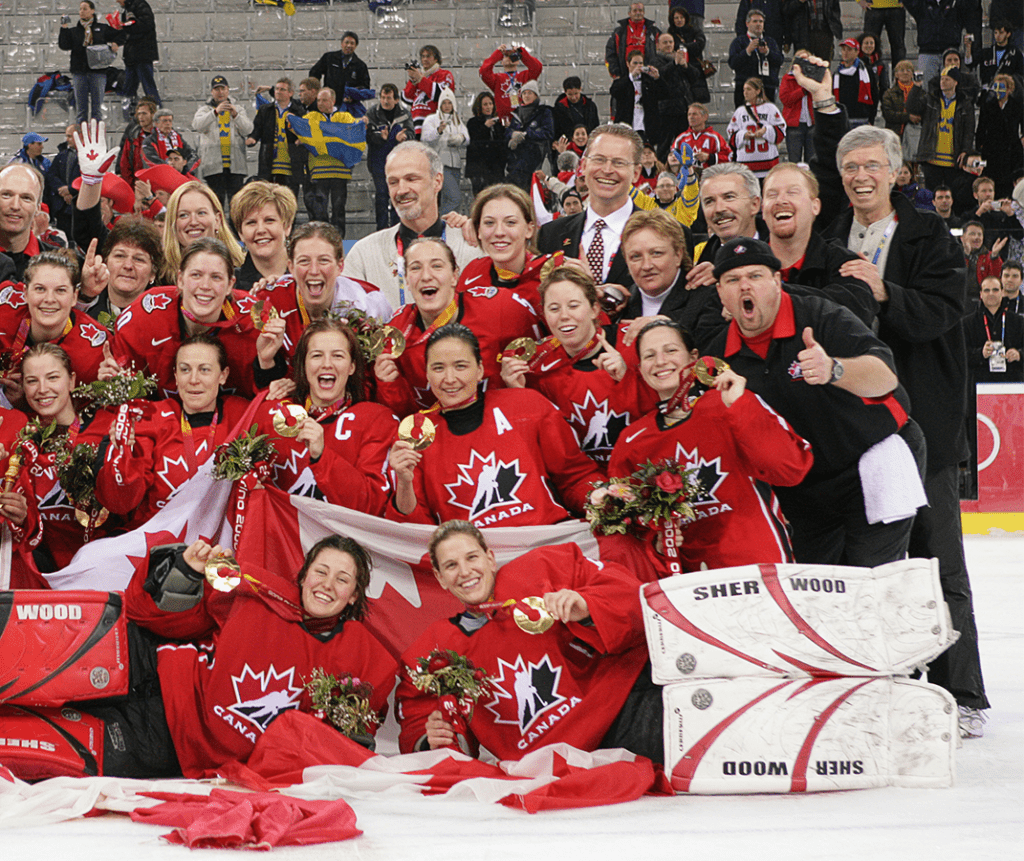 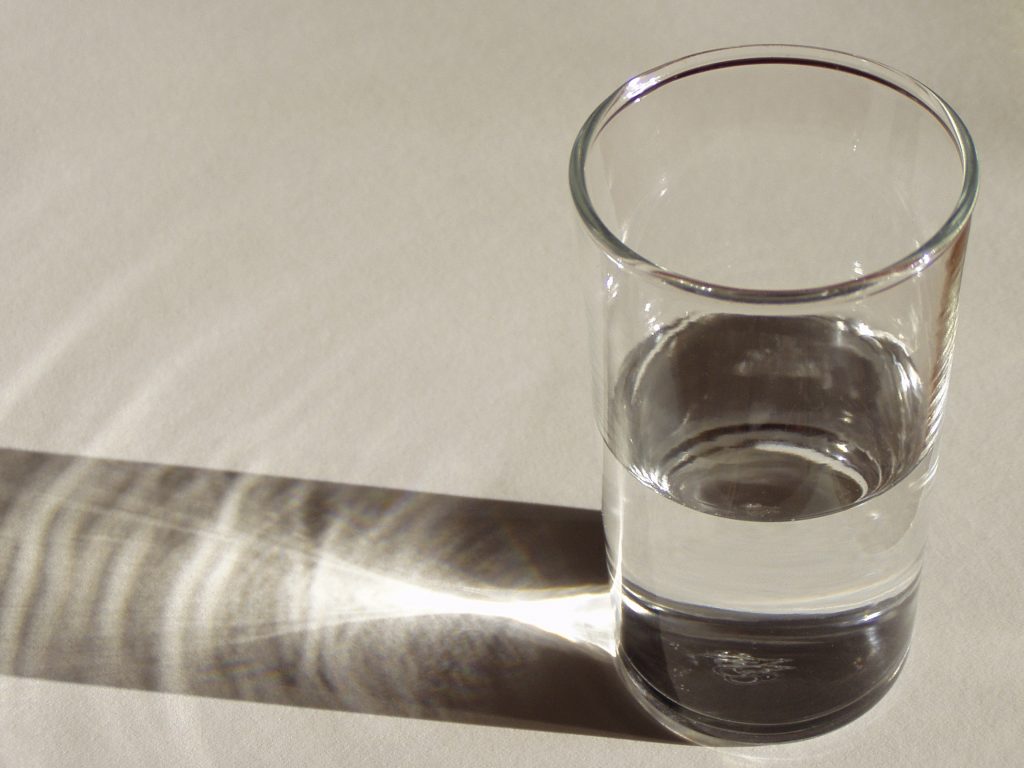 When Health and Performance Converge

New: Coaching reinvented for the next generation of leaders. Explore 3x4 Coaching.