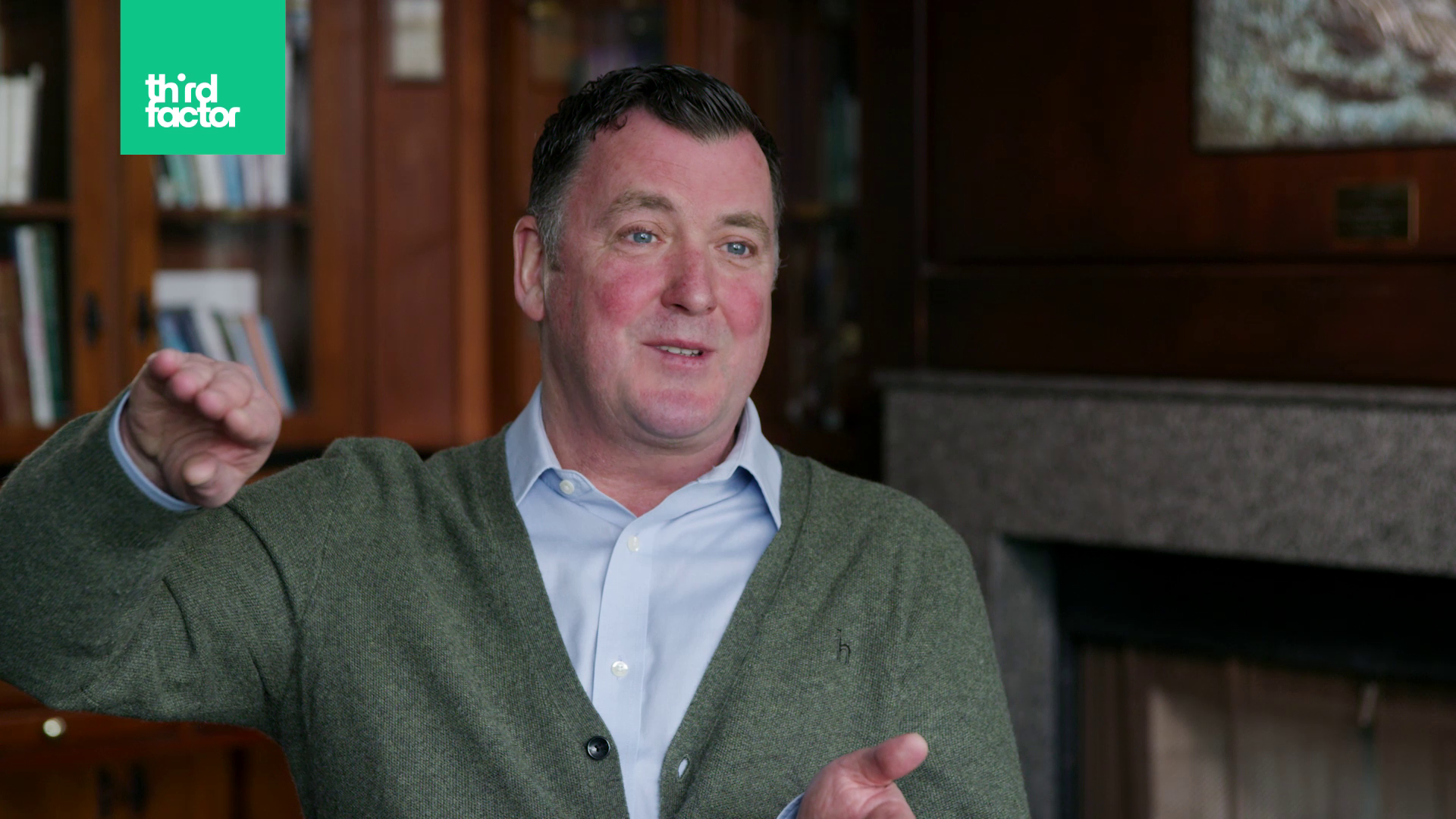 When the trajectory of your life hangs in the balance of one critical moment – when your heart is racing, your palms are sweaty, and your breathing is ragged – how do you nail it?

Few people are better qualified to answer this question than Olympic skating legends Brian Orser and Tracy Wilson. As athletes, they carried the weight of a nation at the 1988 Olympic Games in Calgary – entering as a reigning world champion and 7-time Canadian champion, respectively. Competing in front of a home crowd with incredibly high expectations, Brian and Tracy won 2 of Canada’s 5 medals in Calgary.

Today, Brian and Tracy are coaches to a new generation of elite skaters from around the world at the Toronto Cricket Club. They’ve produced gold medalists for the last 3 Olympic games and currently coach the reigning Olympic men’s champion, Yuzuru Hanyu of Japan, and the reigning Olympic women’s silver medalist, Evgenia Medvedeva of Russia.

As athletes and coaches, Brian and Tracy have delivered exceptional performances in moments of intense pressure. In this video series, they shine some light on their experience performing under pressure and coaching athletes to perform under pressure, and reveal simple strategies you can use to be at your best in your own most critical moments.

“There was a media frenzy”

Brian Orser describes the media frenzy and inescapable layers of pressure he felt leading up to the ‘Battle of the Brians’ on home ice at the 1988 Calgary Olympics.

“What got me so excited was representing Canada”

Tracy Wilson shares how she practiced the emotional moments in advance of competition at the 1988 Olympic Games in Calgary.

“We were prepared for any scenario”

Brian Orser talks about how he established and practiced routines for any situation, whether he had to skate first or wait around to skate 6th.

“I hate this part”

Tracy Wilson explains how leaning into emotions can help performers diffuse tension and how coaches can use communication to help their team members perform at critical moments. 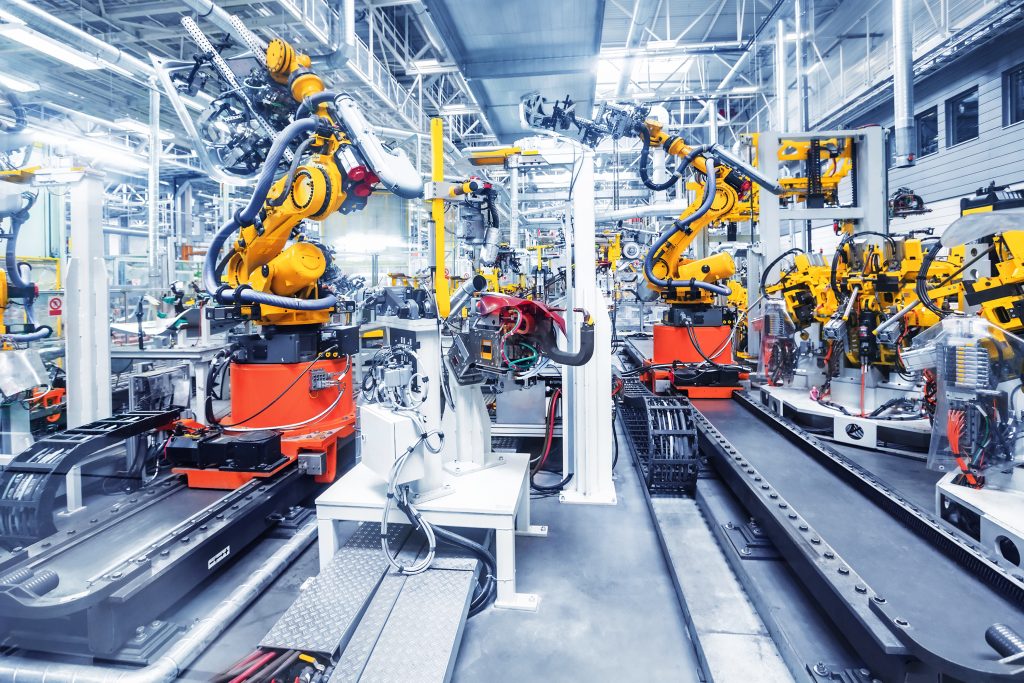 The Paradox of Pressure 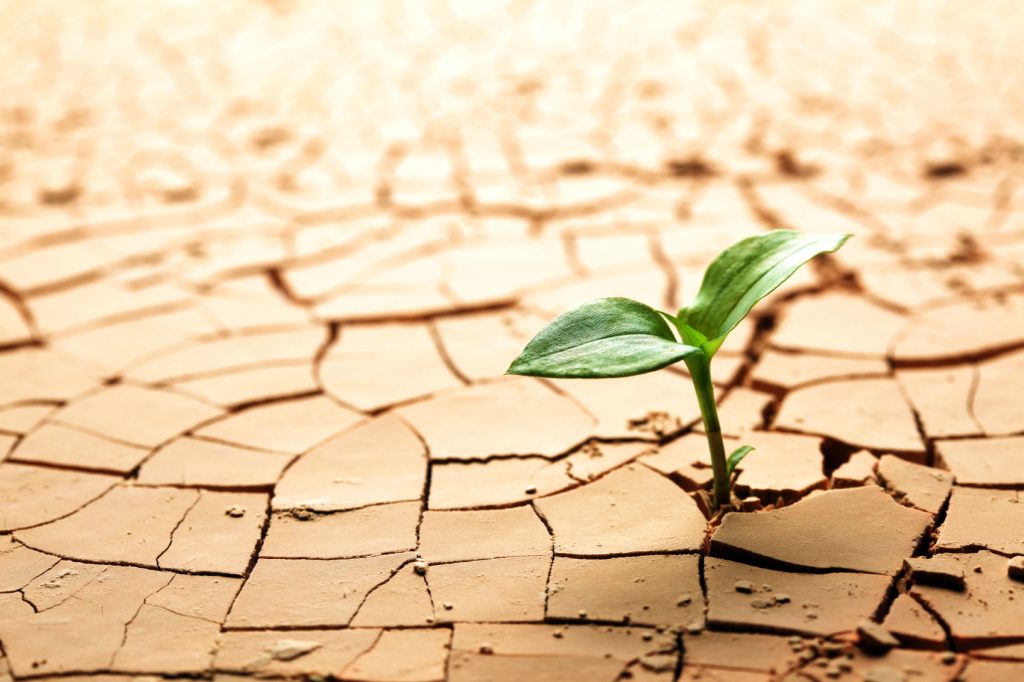